Multitasking in the kitchen rarely goes well for me.

Yesterday my desire for a hamburger was irresistible. Mixing up a batch of dough for burger buns seemed simple enough, especially since it was the early afternoon – there was plenty of time for kneading, rising and baking before our evening meal. My heart had been giving me trouble all day – jittering and pumping in fits and starts – but a steady stream of oxygen is overrated, anyway, and I make bread so often it hardly requires a clear head. Or so I thought.

I soon found I was out of traditional yeast, which meant I had to use instant (convenient, but not ideal – it always produces bread with inferior texture for me). I was also running low on run-of-the-mill white flour, so I delved into a huge bag of locally produced specialty flour that I bought for a great price at a boutique store some months ago (when flour was hard to come by.) This flour possesses certain rye-like tendencies in terms of flavour and density and it’s been sitting (all 20 kgs of it) in a corner of the kitchen for months. I prefer not to use it. All these thoughts (and more) crossed my mind as I prepped the dough and threw it into the oven to rise. Note: I always put my dough in the oven to rise, to avoid drafts and to maximize counter space.

A bowl of sweet, milky drizzle from a cake experiment the day before was taking up valuable real estate in my fridge. I thought I could make this stuff into a flan, with minimal effort. So I made caramel for the top and strained raw egg lumps from the milk mixture, before setting the oven to pre-heat.

My daughter was listening to a university lecture at the table, waiting for me to finish. She’d created a Cahoot and we were going to try it out. Before settling down with her I just wanted to get the flan in.

Bain-marie. Check. Oven at 350 F. Check. Open the over door to insert flan…

My rising dough (which I was aware of and waiting for, but which I had not connected in any way with the pre-heating oven) sat in a melting pink plastic bowl (my FAVOURITE bowl.) The dough was half cooked, half raw. An odd smell – somewhere between fresh bread and burning rubber – whooshed out when the oven door opened.

Amazingly, the flan turned out well and I managed to coax six buns from the uncooked portion of the dough. But the bowl! Is there any hope for a bowl that has been so damaged by thoughtlessness?

I looked at the bowl. And I thought about a conversation I had with a friend recently. Life damages us. Circumstances beyond our control shape us. Some would say we are victims – doomed to forever be the person we don’t want to be – shaped by others – people who loved us, maybe, but their actions left us scarred.

We can’t deny we’ve been touched by people and circumstances in our lives. But they don’t have to dictate who we are – who we become. We can rise above our history, intentionally embracing (and working towards) a better self. We know our flaws better than anyone, but we also know our potential.

If my bowl is salvageable 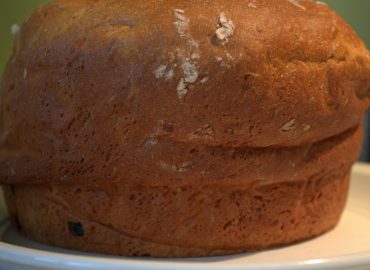 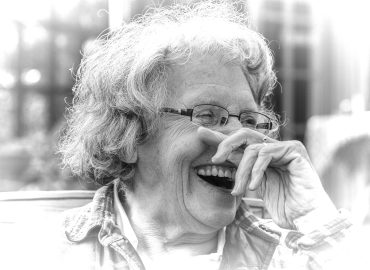