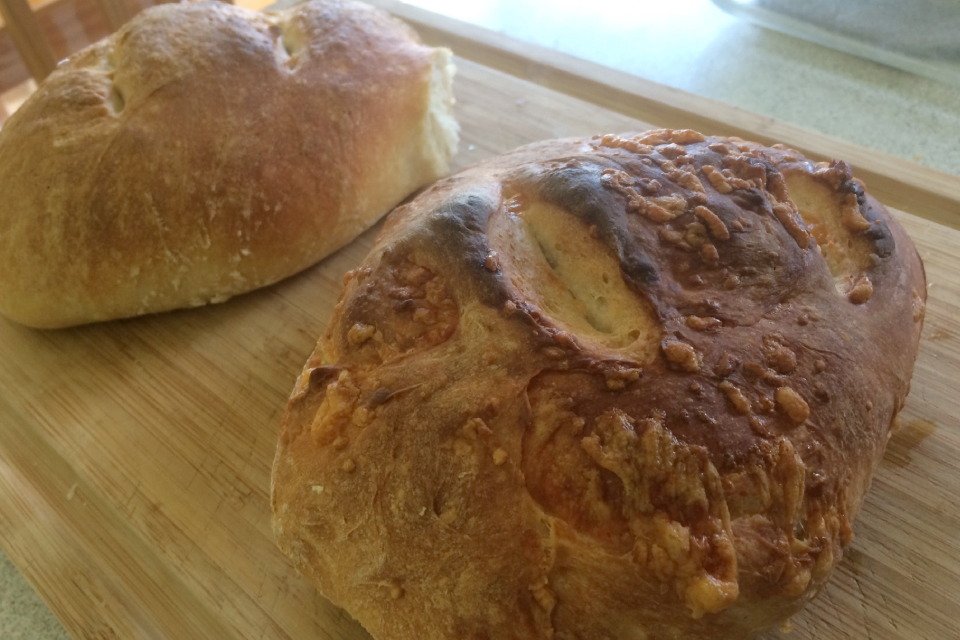 Traditional yeast has been hard to find since COVID-19 hit, so I’ve been using instant… still good, but sometimes I long for a different kind of loaf. Like sour dough.

On Day One I mixed a cup of whole wheat flour with half a cup of water and left it to do its thing on the counter for twelve hours, as suggested by various websites.

Over the next week I kept an eye on this goopy entity occupying precious real estate on my much-used counter top, adding flour and water as needed.

Day Three was discouraging – Victor – as we came to call our sour dough starter, smelled bad. All the sites said a ‘tang’ indicated the kind of fermentation I was after. This went way beyond tang. Still, I persevered, composting half of the mixture each morning and adding water and flour as prescribed on various sites.

On Day Seven I took the plunge and used the starter to make two loaves. Not bad! The loaves had a subtle tang and nice texture. Putting a cup of water in the oven gave the bread firm crust, like a French baguette. Yummy! 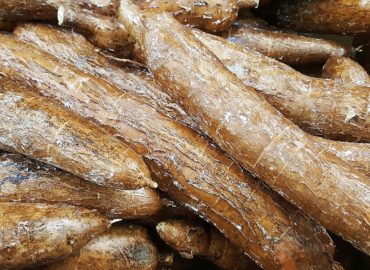 A Memory From Peru 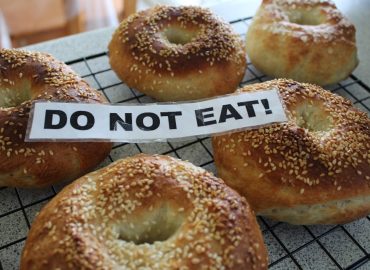 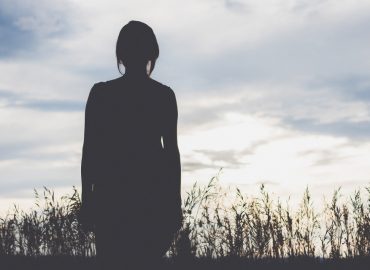